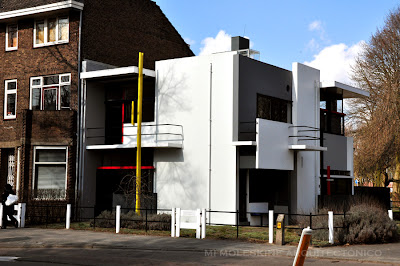 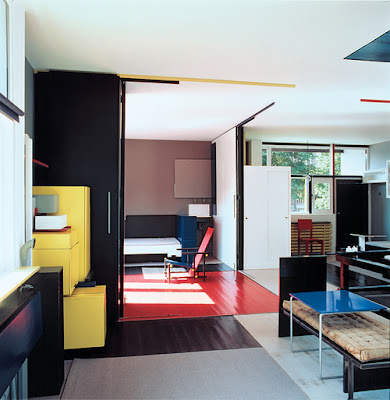 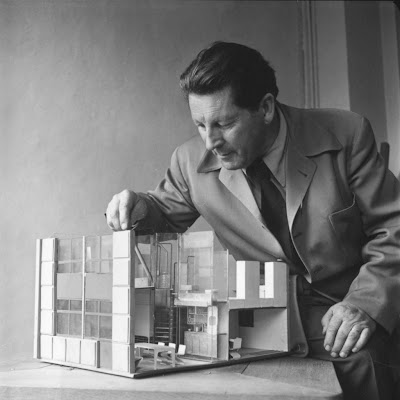 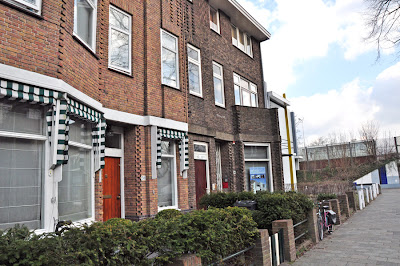 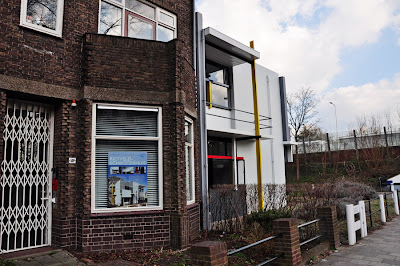 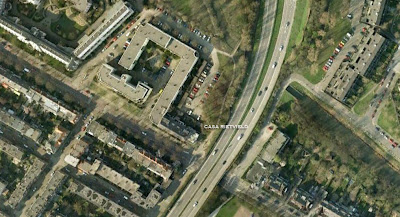 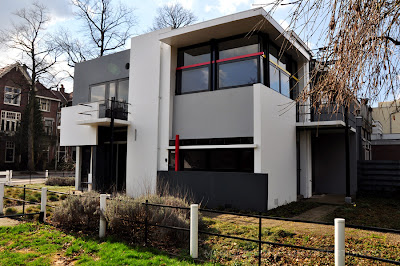 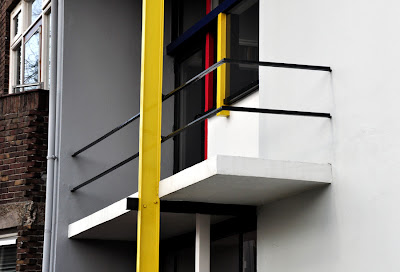 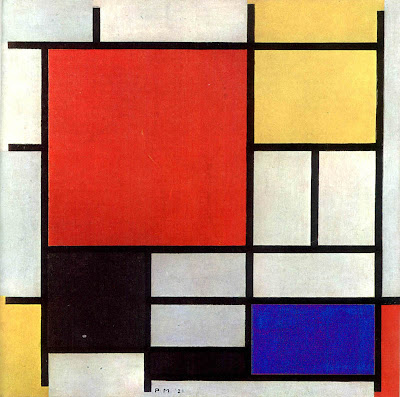 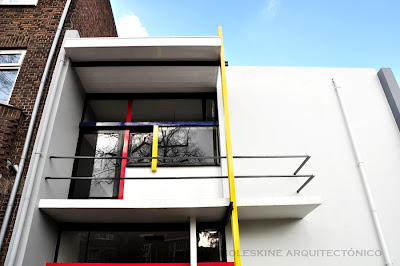 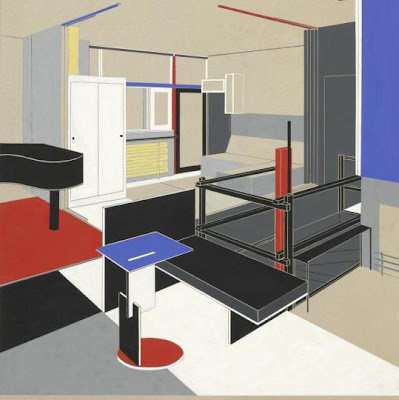 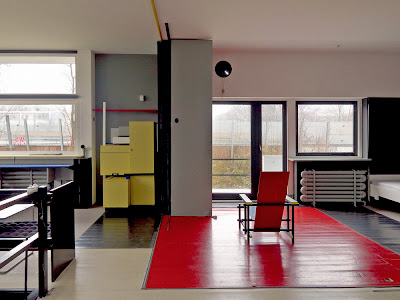 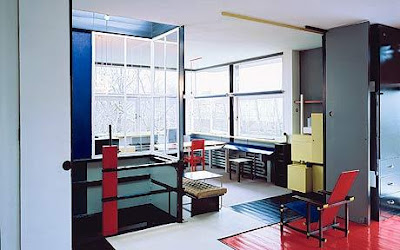 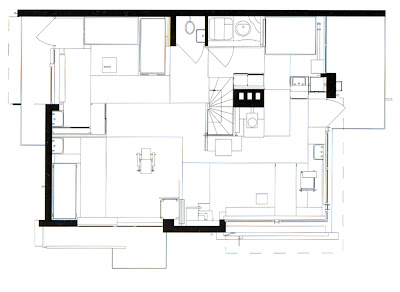 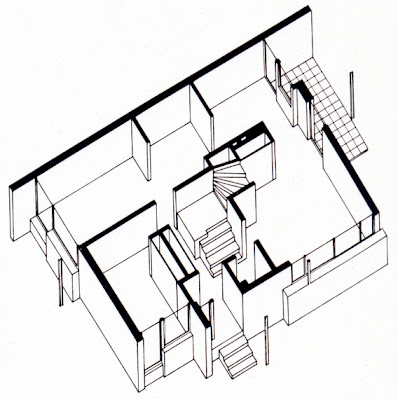 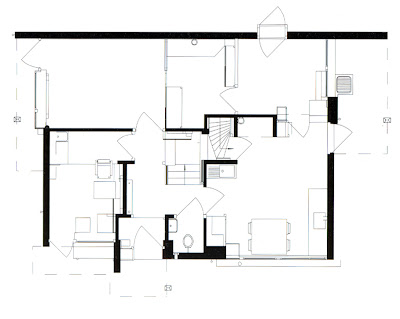 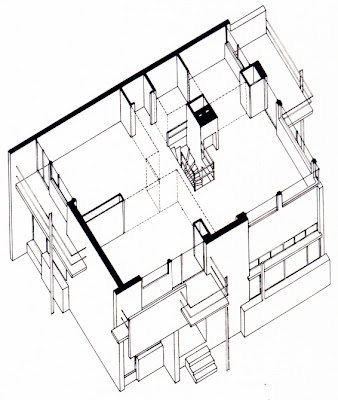 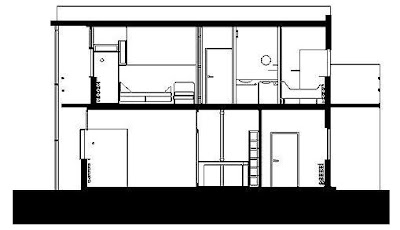 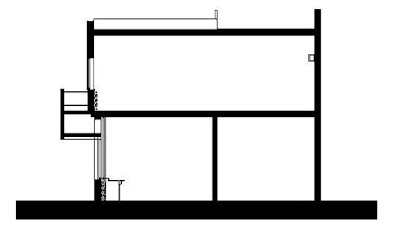 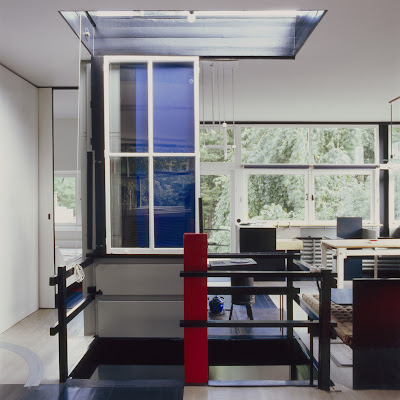 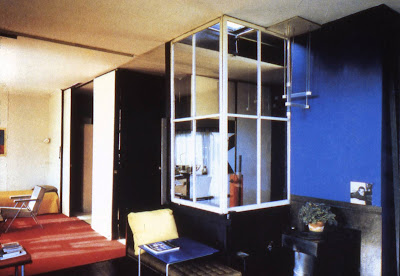 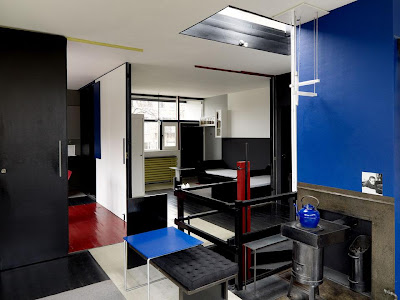 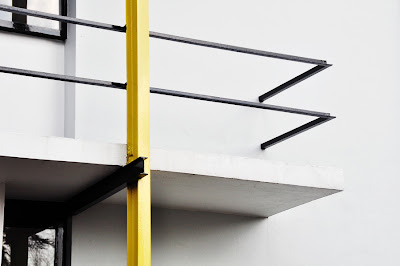 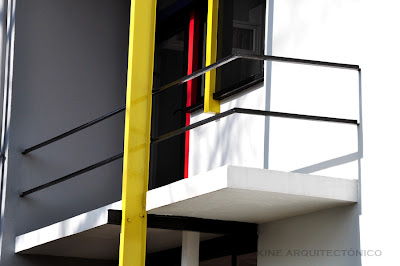 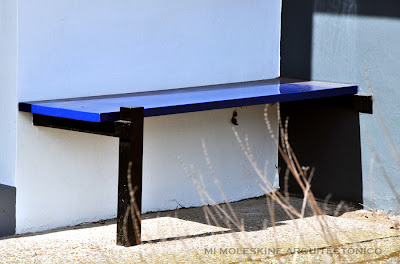 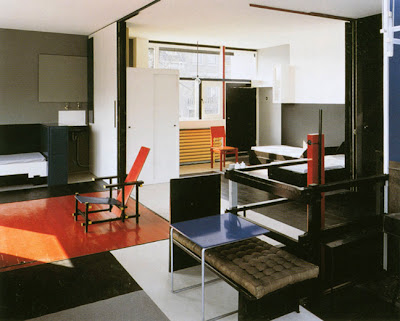 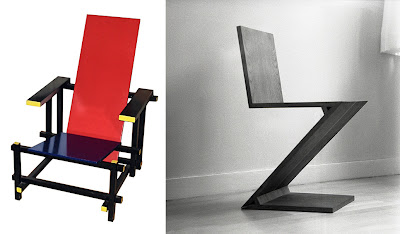 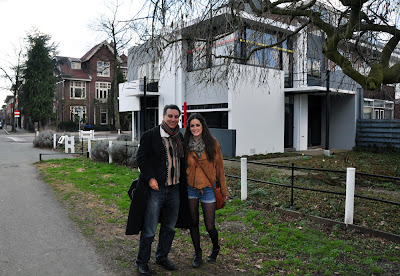 Along with Cristina, a kind and beautiful Spanish student of architecture whom I met at the house.
Posted by Carlos Zeballos at 8:02 PM