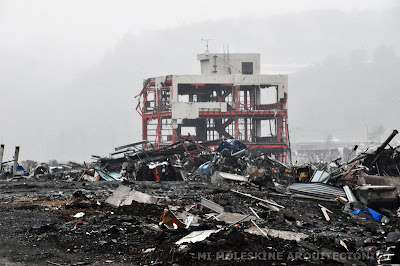 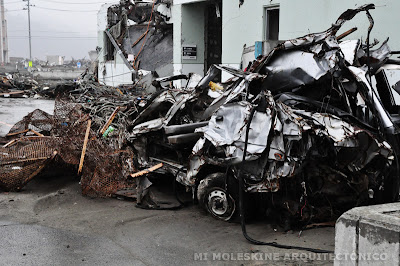 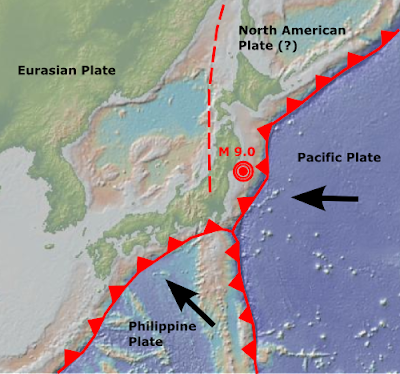 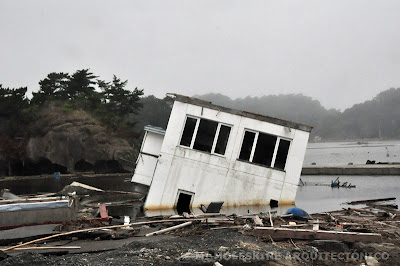 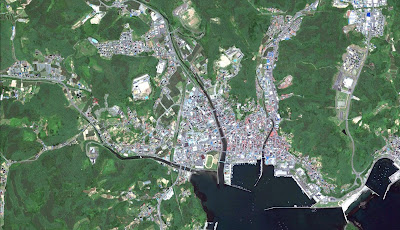 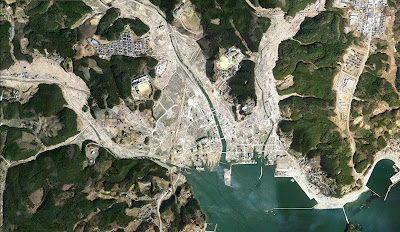 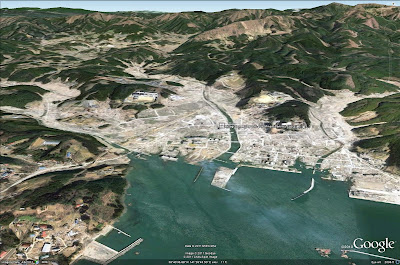 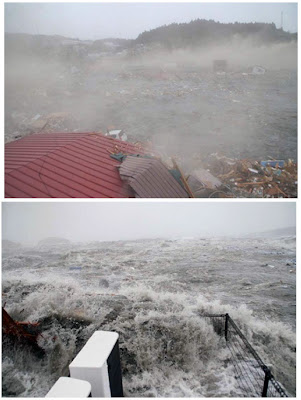 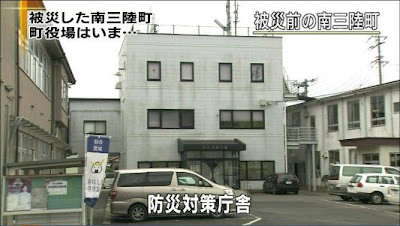 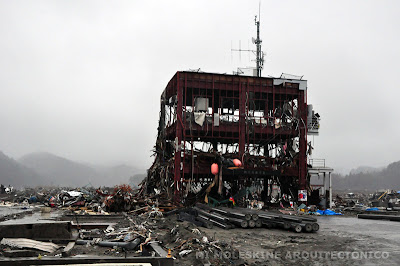 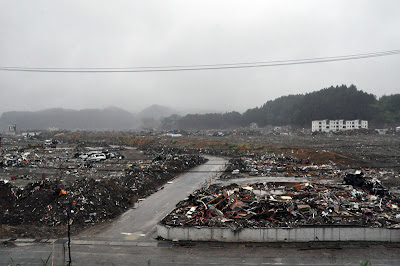 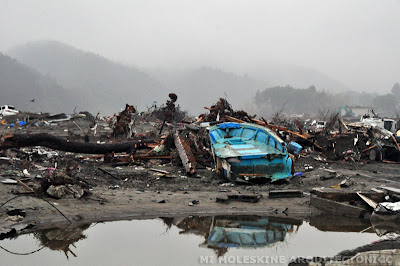 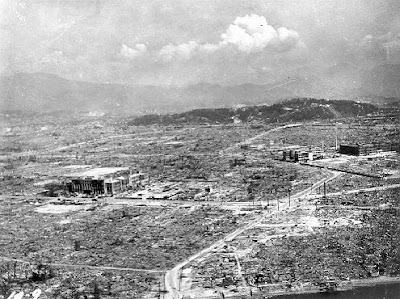 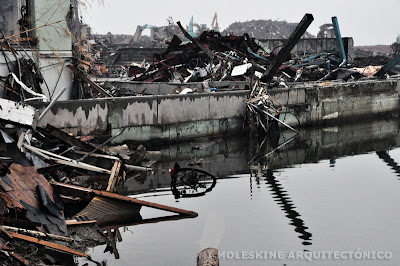 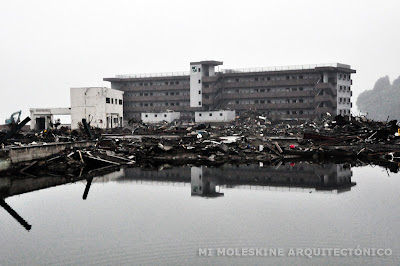 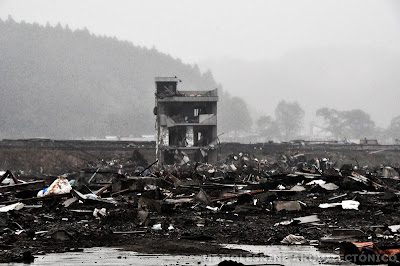 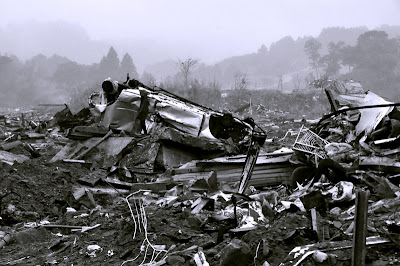 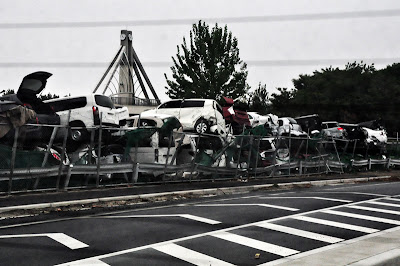 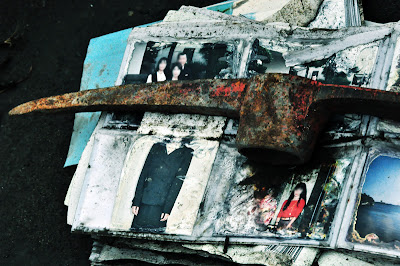 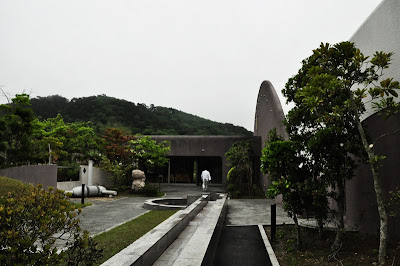 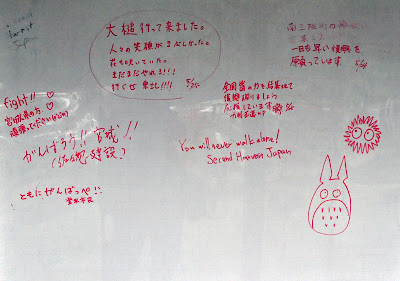 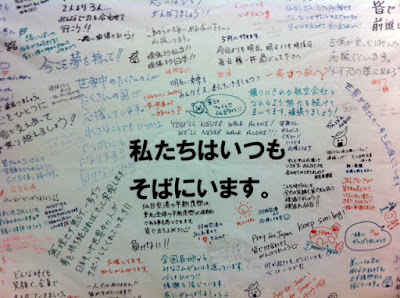 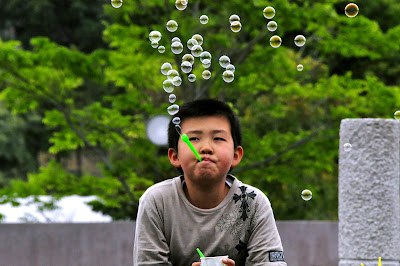 This child was playing in a nearby museum, where it has installed a refugee camp. Thanks to the commendable work of the volunteers who gave them a moment of joy in the midst of all this misfortune.
Posted by Carlos Zeballos at 4:07 PM