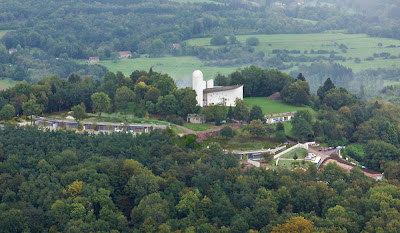 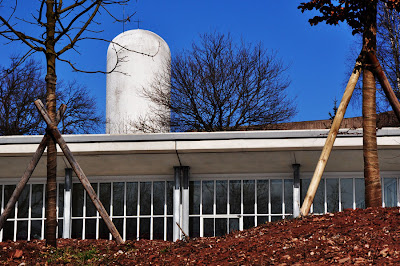 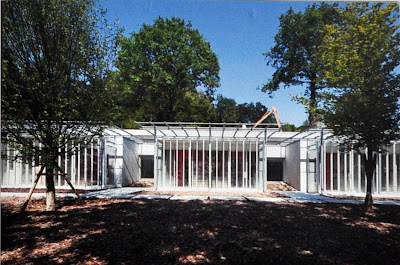 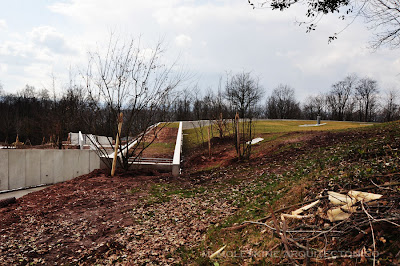 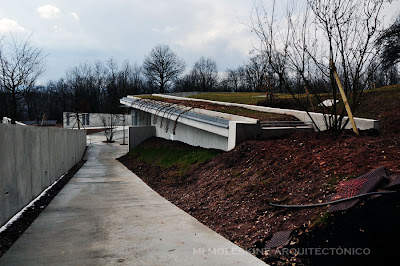 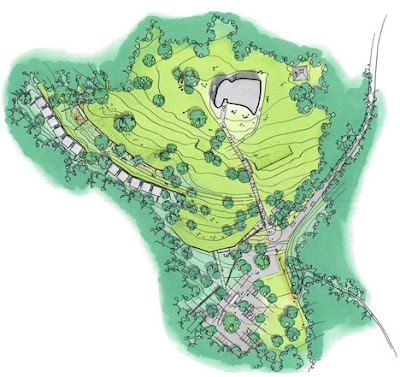 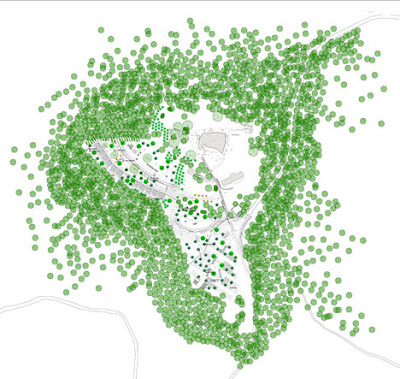 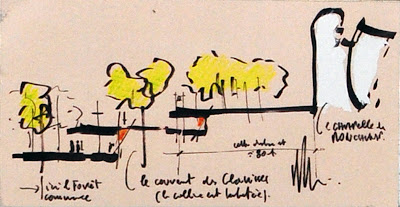 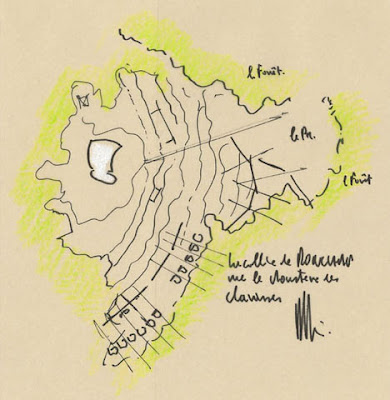 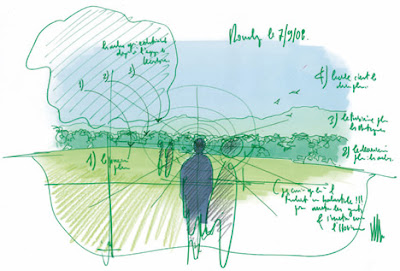 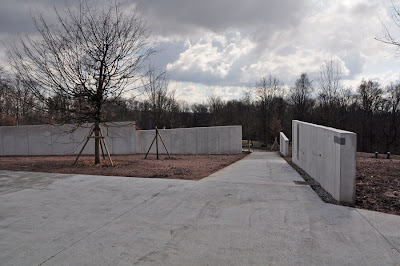 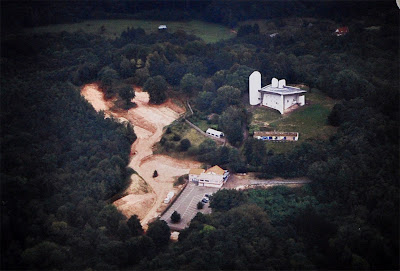 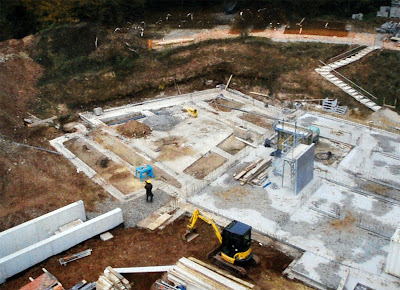 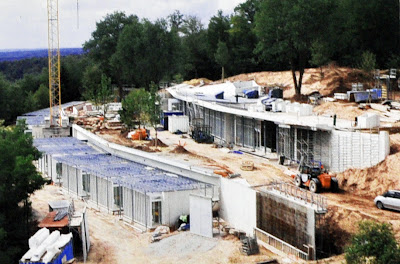 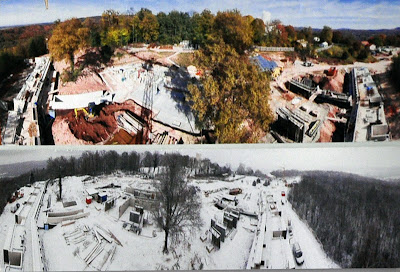 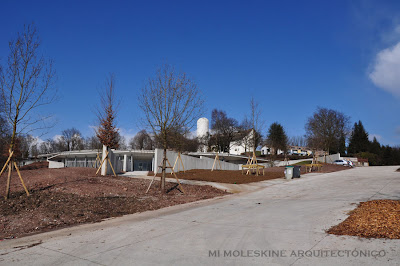 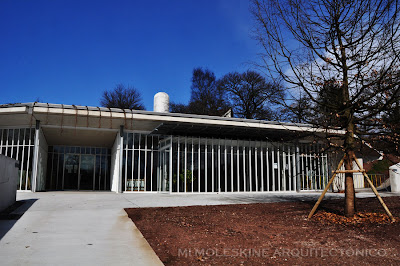 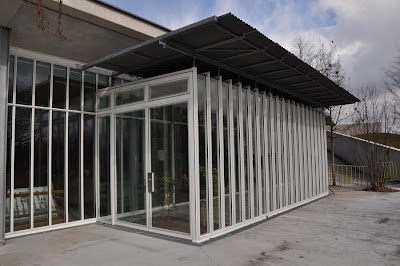 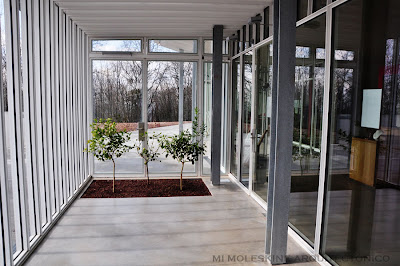 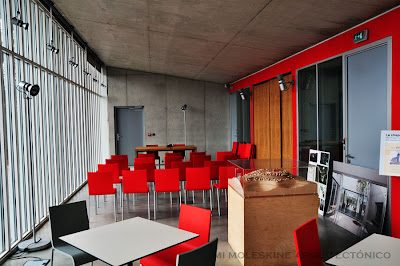 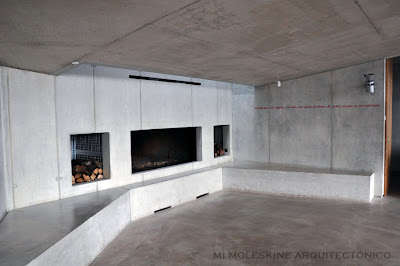 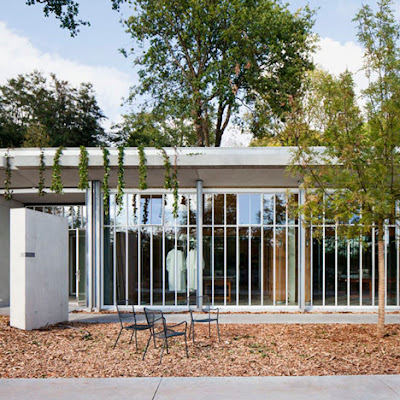 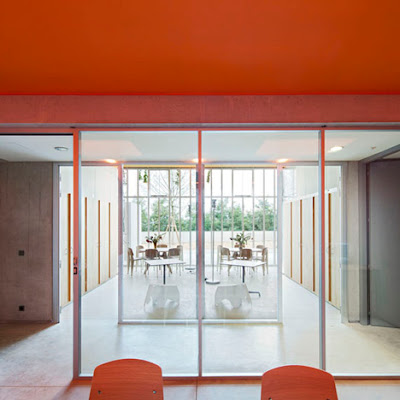 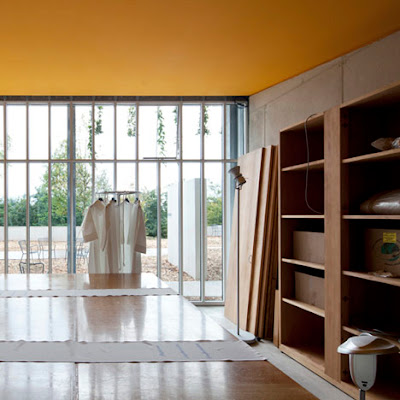 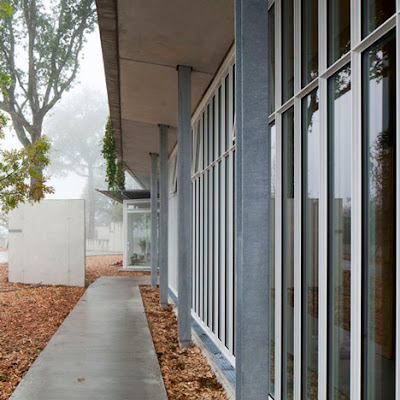 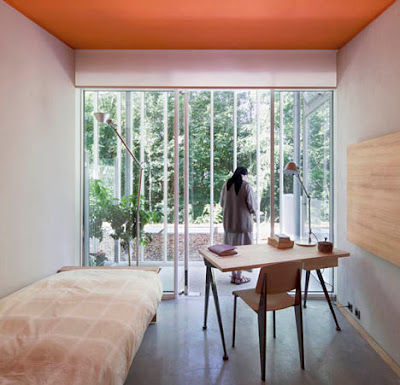 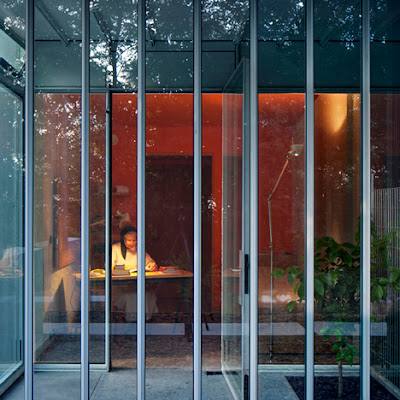 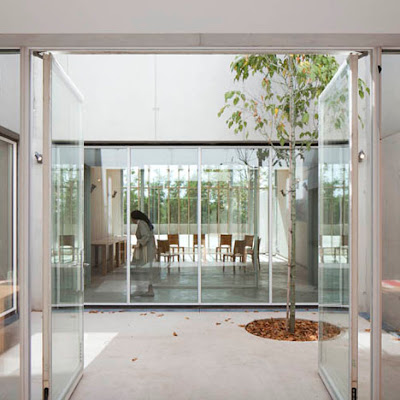 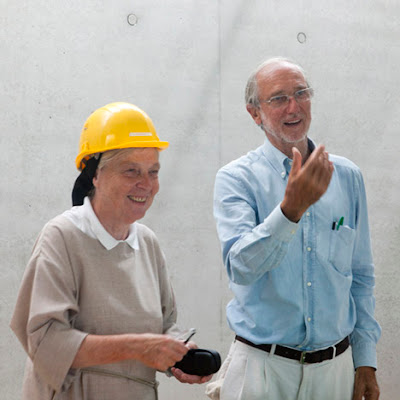 Renzo Piano on the jobsite
Posted by Carlos Zeballos at 10:25 AM